When the coronavirus changed the birdsong 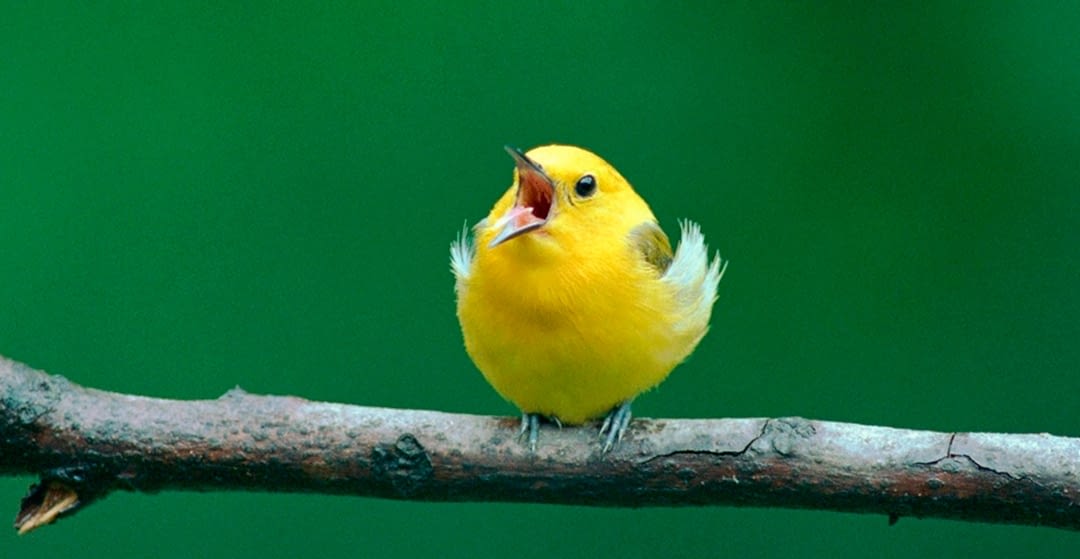 Many people have been surprised because they say that, since different lockdown periods started, the animals are different. There are even those who claim that the birdsong no longer sounds the same.

The manager of a wild animal center in Madrid says that, since the problems began with the Covid-19, he notices them rare. He says they're so used to seeing people walk past their cages that, now with the staff under minimum and closed doors, they feel something strange going on. It's normal.

However, the change that the world has experienced these months affects not only previous animals but also others in wildlife, which we have also seen entering our cities exploring territories so far forbidden to them. 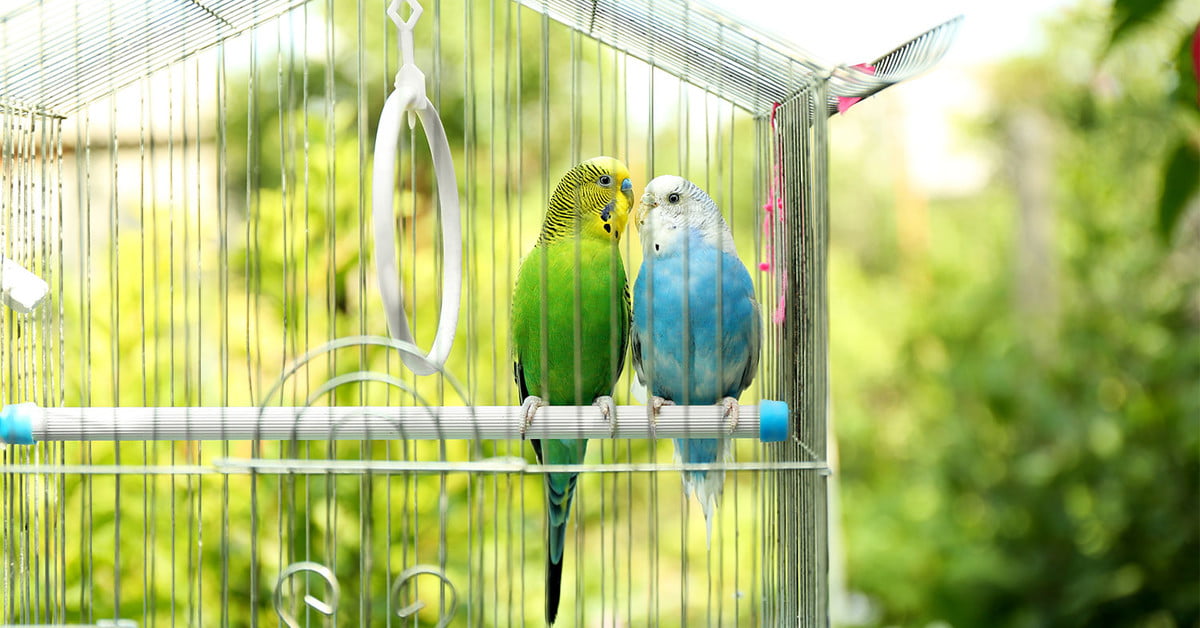 Ornithologists claim that birds have also changed their habits and customs. They say they now sing softer, lower but, at the same time, sweeter. He believes it all started when the silence took over the streets. From that moment on, the birds no longer had to scream to impose the sound of their singing on the noise of cars or the constant murmur of the city.


It is clear that Covid-19 has changed everything, to the importance of the things around us. Jobs that were previously minor are now essential and, as always, we have not realized the infinite value of a kiss or hug until we have been forbidden to give or receive them.