The animal welfare law comes into force in Spain

The new legislation will ensure that it is not considered an object in divorce or accident proceedings.

In it, animals are no longer considered "real property or things" to recognize their nature as "sentient beings" or sentient living beings.

The new law 17/2021, of 15 December, was definitively on 2 December 2021 by the plenary of the Congress of Deputies and entered into force on Wednesday 5 January, twenty days after its publication in the Official State Gazette, and it modifies the Civil Code to adapt it to the true nature of animals and to the relations of coexistence that are established between them and human beings.

In addition, the regulation also modify the Mortgage Law and the Civil Prosecution Law on the legal regime of animals so that they no longer are treated as objects and to prevent the seizure or extension of mortgages on pets. 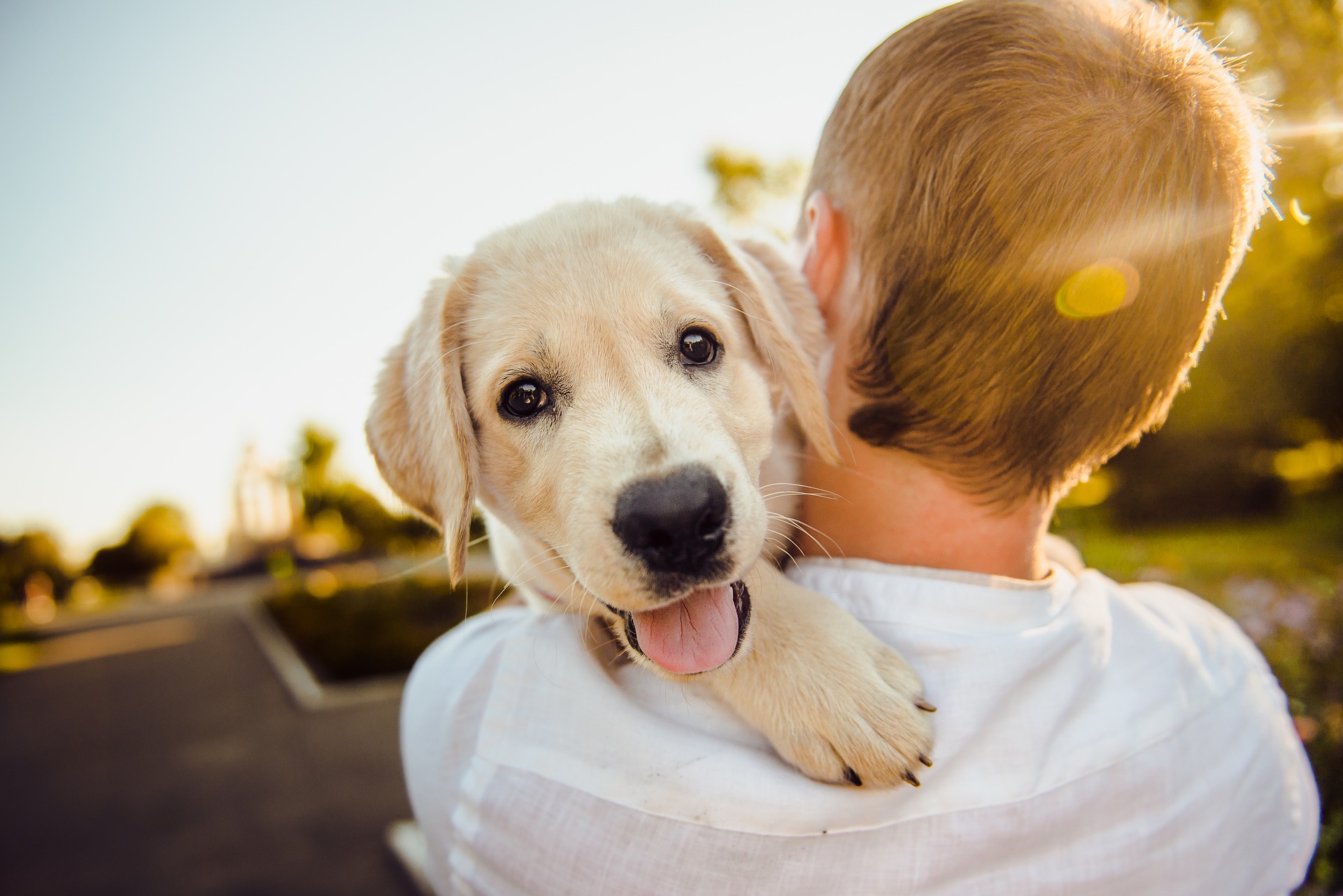 With its entry into force, the new rule will respond to situations such as divorces and separations of couples who, after their breakup, want to continue sharing their life with their pet so that, from now on, it will guarantee the protection of the animal from the suffering of taking it away from their home and their shared life until that moment, if there is no agreement between the couple.

In this case, the law establishes the criteria on which the courts must make the decision of whom to give the care of the animal, according to its welfare.

In addition, situations such as animals having the same consideration as a suitcase in the event of a traffic accident and no obligation to take care of them, and which may be seized as any material object, shall be avoided.
Facebook Twitter LinkedIn WhatsApp Email
We use our own and third-party cookies to improve our services and technical reasons, to improve your browsing experience, to store your preferences and, optionally, to show you advertising related to your preferences by analyzing your browsing habits. We have included some configuration options that allow you to tell us exactly which cookies you prefer and which you don't. Press ACCEPT to consent to all cookies. Press CONFIGURATION to decide the options you prefer. To obtain more information about our cookies, access our Cookies Policy here: More information
Settings Accept