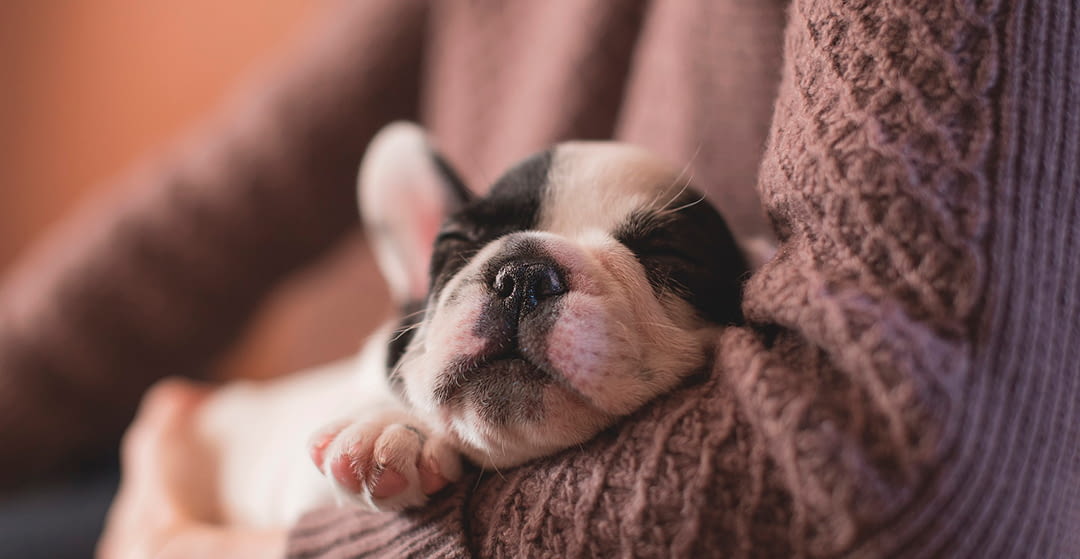 The government of Spain has just released the draft of the Animal Welfare Law for public consultation, which is still pending approval.

Although it is expected to come into force before 2023, the new rule includes important modifications to take into account, in a country where there are 13 million pets, according to the Spanish Companion Animal Identification Network (REIAC).

We tell you how the norm will affect the day to day pet owners.

As has been advanced, the new law will impose a course designed to publicize the care and attention that these animals need, with the aim that the possession is as healthy and responsible as possible.

Although it has not been confirmed, it seems that the measure will not be retroactive, so if you already own it, you should not go through it.

If you end up leaving them to their fate on terraces, basements, closed vehicles or tied to the doors of a premises without there being a face-to-face supervision.

The government will toughen the law in this regard and, in addition, will also establish a time limit in which pets remain alone. In the case of dogs, it may not be longer than 24 hours: for the rest, no more than three days.

NO MORE THAN FIVE ANIMALS AT HOME

At a private level, owners may not have more than five animals in their home without the need for any registration.

For those who want to have more than this figure, it will be necessary to register as a zoological nucleus.

As in the previous case, people who have five or more pets in their house and can prove it will be able to continue with them, but they will not be able to acquire more.

PROFESSIONAL BREEDING AND THE SALE OF PETS IN STORES FORBIDDEN

All pets, except fish, will disappear from pet stores: no dogs, no birds, no rabbits ..., and you can only buy copies from official breeders.

Perhaps wanting to limit the momentary 'whims' and the facilities offered by stores to acquire a pet, the government intends that the new law definitively prohibit the sale of animals in these types of establishments, while promoting adoption as a method of have pets.

In this way, the individual identification of the animal and its traceability will be guaranteed. The Directorate General for Animals thus intends to eliminate pirate breeders or imported specimens from Eastern countries under conditions that are unknown.

In any case, the new law indicates that basic training in animal welfare and health will be necessary.

A state registry will be created where the identity of natural or legal persons, criminally or administratively disqualified, will be registered for the exercise of profession, trade or trade related to animals, as well as for the keeping of animals.

Until now, the administrative disqualifications that occurred in the autonomous communities were not crossed.

GOODBYE TO THE LISTING OF DANGEROUS DOGS AND REQUIRED STERILIZATION

The list of potentially dangerous dogs, made up of seven species of dogs, will disappear.

If the modification sought by the animal welfare law goes ahead, the behavior of the dog will prevail, not the breed to which it belongs.

All dogs will have to pass a validation test to know if the animal is of special handling or not.

Nuria Menéndez de Llano, director of the Animal Justice and Defense Observatory, considers this point difficult to apply, because “if already many of the people who prefer this type of breed do not comply with the requirements of responsible ownership, they do not sterilize them, or walk them with a muzzle and a leash, how are they going to pass a sociability test? ”.

One of the most controversial measures is the obligation to sterilize males or females if they live together to avoid "the very high percentage of accidental litters that exist", which end up being abandoned or killed.

José Miguel Doval, spokesman for the Royal Canine Society of Spain, considers mandatory sterilization too radical and complicated to implement. "I don't know to what extent you can force the dog to undergo medical intervention and for certain breeds it can mean a decrease [in the number of copies] in the long term," he assures.

EXPANDING THE NEED FOR REGISTRATION

As soon as the rule comes into force, six new types of registry will be created: companion animals (for owners), zoological nuclei (for those who wish to have more than five animals at home), breeders (who They must be professionals, since the new norm also prohibits the civilian population from participating in breeding), disabled people from owning animals (those who cannot have animals for different reasons), professionals in animal behavior and organizations for the protection of animals. animals. 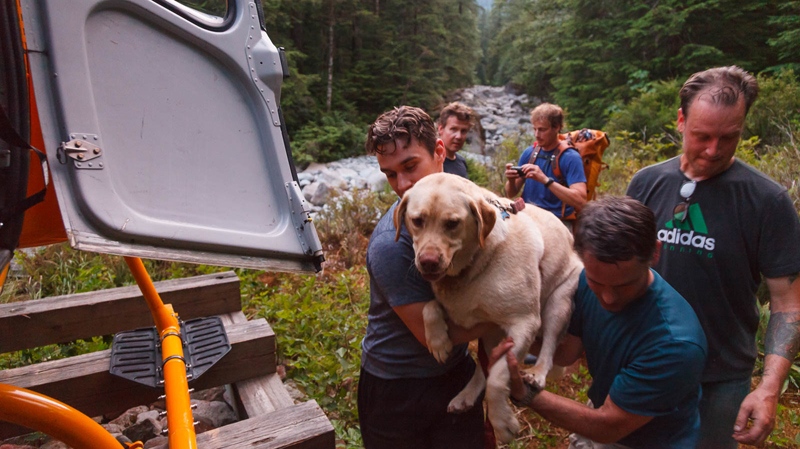 EVACUATE ANIMALS IN CASE OF DISASTER

In the Ávila fire in August or in the eruption of the La Palma volcano, one of the scenes that is repeated the most is the rescue of animals.
The new law requires that the emergency plans of the autonomous communities specify how they are going to be evacuated, how many animals there are or where they are.
Facebook Twitter LinkedIn WhatsApp Email
We use our own and third-party cookies to improve our services and technical reasons, to improve your browsing experience, to store your preferences and, optionally, to show you advertising related to your preferences by analyzing your browsing habits. We have included some configuration options that allow you to tell us exactly which cookies you prefer and which you don't. Press ACCEPT to consent to all cookies. Press CONFIGURATION to decide the options you prefer. To obtain more information about our cookies, access our Cookies Policy here: More information
Settings Accept