Fish are altered with noise 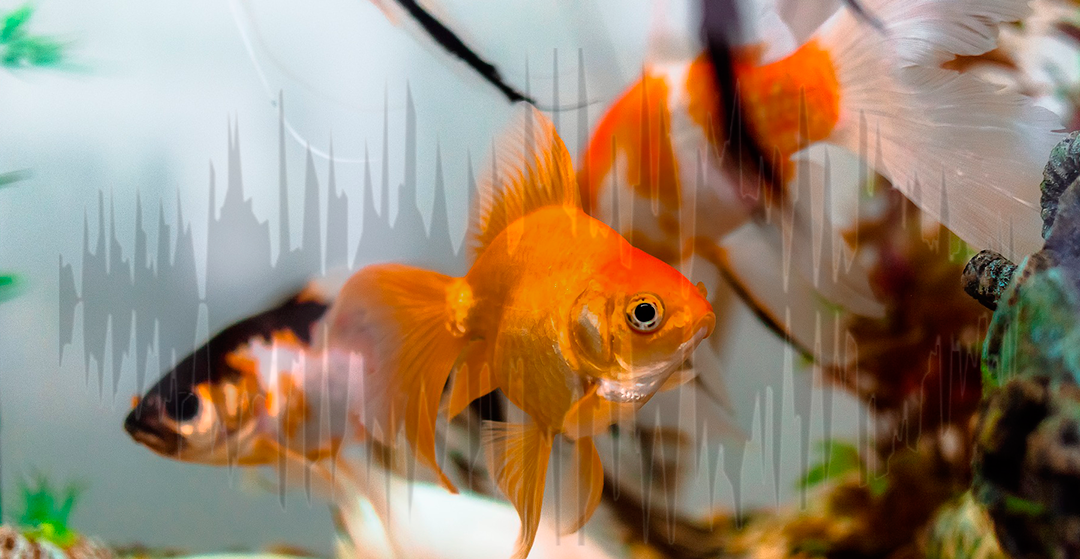 It is well known that strident sounds affect pets, before any celebration homes are provided with various anti-stress products for dogs and cats, but we must know that noise also affects aquarium fish in the home.

As far as fish are concerned, not all is said or discovered yet.

A recent study by scientists at the University of Bristol in the United Kingdom shows that fish behaviour is altered by noise and can alter the aquarium's habitat and behaviour, especially with food and in the long term have consequences.

These scientists to perform the experiment put loudspeakers underwater in an aquarium with fish. When loud noises were emitted, such as similar noise from recreational boats, they realized that the fish were distracted at lunchtime. Fish do not stop eating, but they make feeding mistakes, such as eating waste in the tank instead of food, and even with a non-prolonged noise of just seconds. 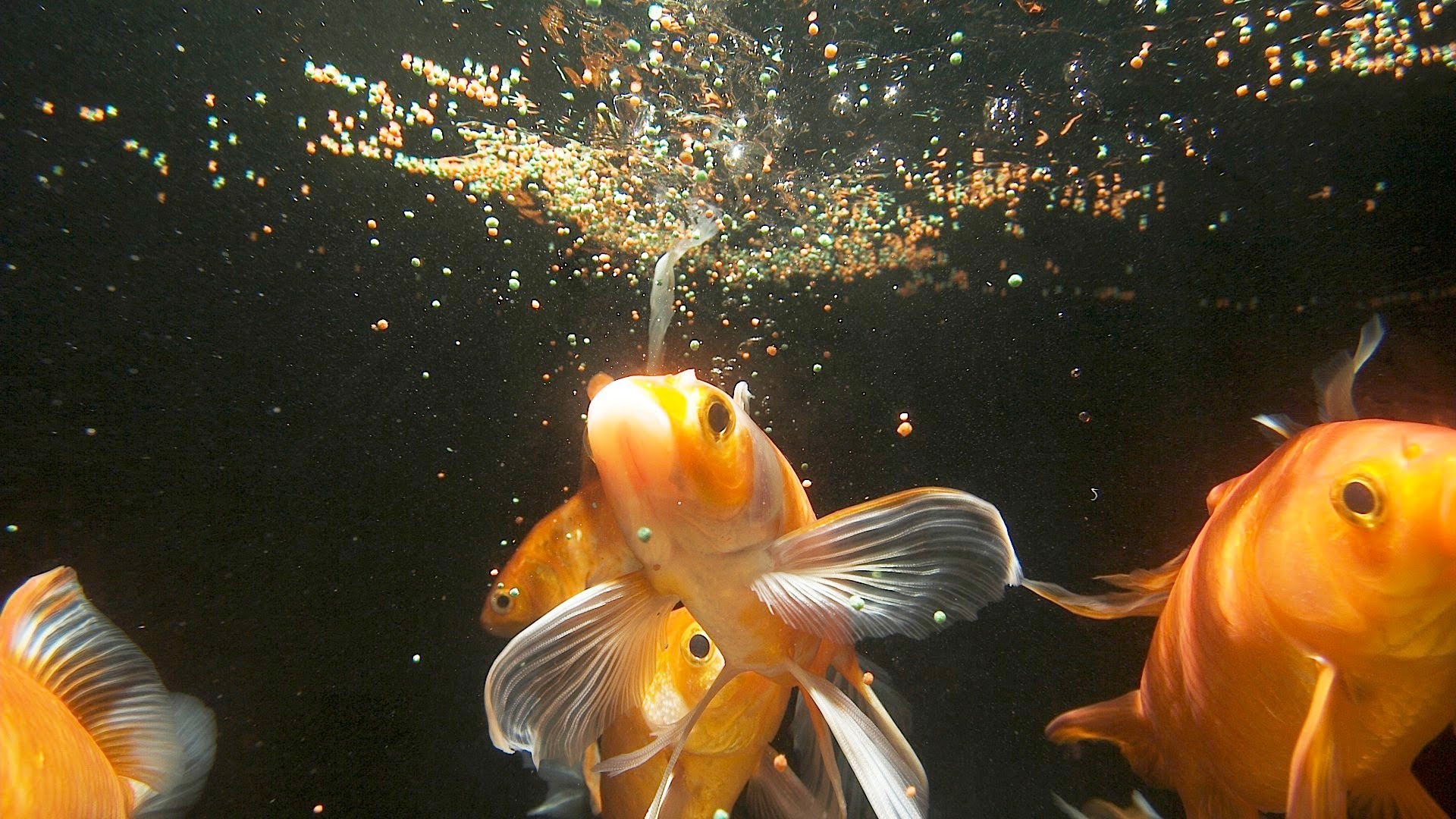 
Actually this study went further, and it is estimated that fish even have hearing loss and a high degree of stress that results in erratic behavior. Although this experiment was carried out in an aquarium, the scientists demonstrated their concern because if the fish, in open sea, are distracted by the noises in their diet they are likely to confuse their food for other types of residues in the sea.

It is also true that not all fish react the same, depending on the type were startle with noises or not. Since there are fish that practically the hearing system have not developed it and are deaf. From there they communicate through low frequency sounds such as clicks, sobs, howls and buzzes that humans need special tools to listen to.

Therefore, for the inhabitants of the aquarium to live in harmony it is necessary to avoid the high vibrations, as well as to avoid having the aquarium close to music equipment or television since it could constantly scare the fish.
Facebook Twitter LinkedIn WhatsApp Email
We use our own and third-party cookies to improve our services and technical reasons, to improve your browsing experience, to store your preferences and, optionally, to show you advertising related to your preferences by analyzing your browsing habits. We have included some configuration options that allow you to tell us exactly which cookies you prefer and which you don't. Press ACCEPT to consent to all cookies. Press CONFIGURATION to decide the options you prefer. To obtain more information about our cookies, access our Cookies Policy here: More information
Settings Accept