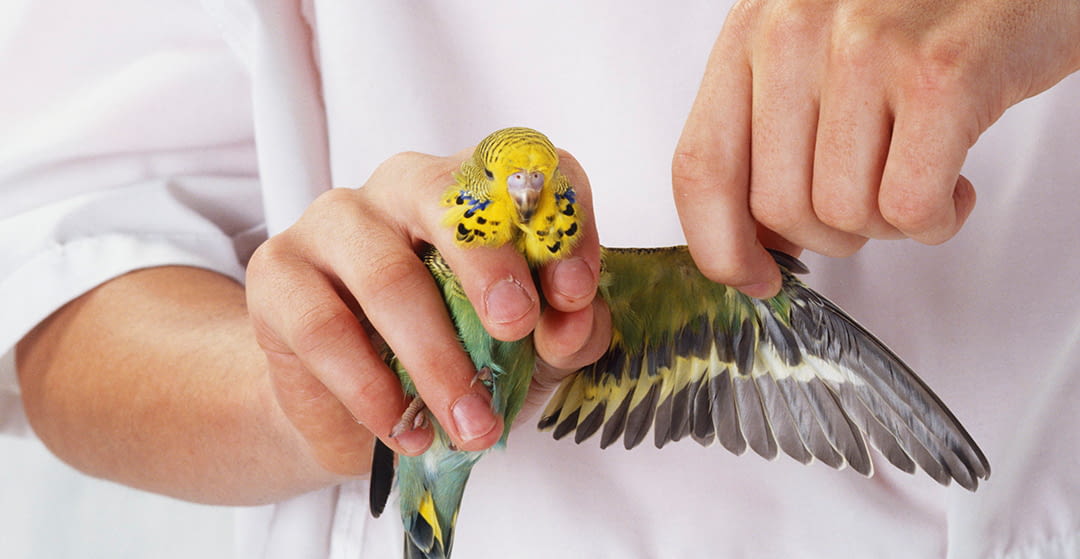 Bird´s plumage performs several functions, protects the bird from the elements and is its tools for flying. But to maintain these functionalities the feathers need to be renewed periodically through the molting.

Feathers are biologically dead structures and as they lack blood irrigation, they do not self-regenerate, but are renewed. That is the molting is all about, replacing worn and old feathers with new ones.

There are two types of molting: Total molting and partial molting.

Total molting affects the flying feathers of the bird, that is, most. Almost all species molt the entire plumage at least once a year, a period in which they decrease their flying skills and are weaker and vulnerable to external effects.

Partial molting affects the feathers of the body and is not so extreme. It usually occurs before the breeding season in order to adapt the appearance of the bird for reproductive function.

It also happens during the change of season, to adapt the plumage to the time of the year. However, in the case of domestic birds, this molt is not so noticeable, as they live in a controlled environment where temperature and humidity hardly change.

In addition, throughout their lives birds change plumage several times based on age and sex.

THE DEVELOPMENT OF MOLT

The new feathers grow in the same place as the old ones, pushing them to replace them. This phenomenon is not always carried out uniformly. In some species the plumage is replaced by blocks or sections, so that an area does not begin to move until the adjoining one has grown and has new feathers.

The duration of the moult also varies by species. Some do it quickly and others do it gradually, so slowly that it becomes an almost continuous molt that is not noticed. Parakeets, for example, do not have a certain molting season, as they molt their feathers throughout the year. In the case of the canary, the moulting begins on June 21, the longest day of the year. 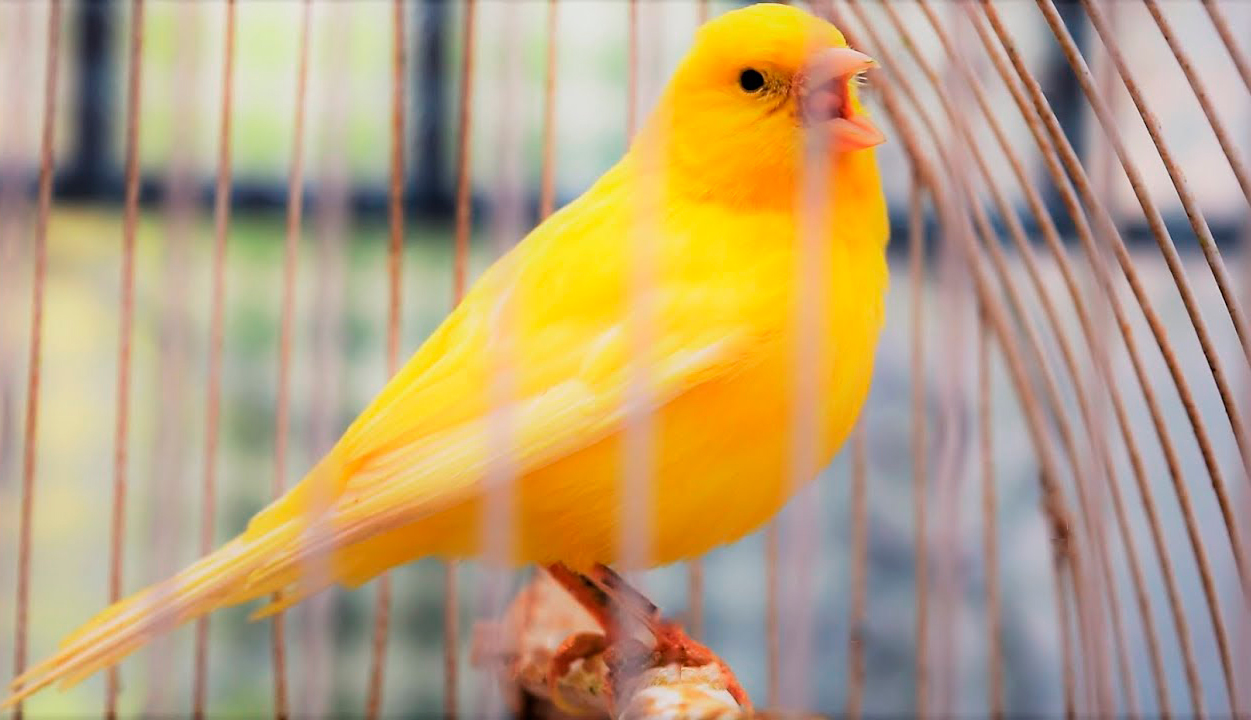 Normally the species that move their plumage do so during the summer, the time of warmest and most light, when the thermal insulation provided by the feathers is not so necessary. .

The moulting is a stressful time for the bird that is weak because it invests almost all its energy in the synthesis of new feathers. In addition, the loss of feathers means a loss of temperature and a reduction in flight capacity.

Therefore, during this time the bird is more vulnerable and acquires a shy behavior in most cases.

CARE DURING THE MOULTING

To help our bird to overcome the molting season without major disorders, it is important to pass on the following basic recommendations to your customers.

On the one hand, to supply the wear and tear of molting with a special diet that strengthens its defenses, richer in fats, proteins, carbohydrates, vitamins and calcium.

On the other hand, the ambient and plumage humidity increases the frequency of grooming by the bird, which will itself eliminate dead feathers by accelerating the process.

To do this, it is convenient to spray the plumage of the bird with water a couple of times a week, using a spray.

It is essential that the bird has a bathtub with clean water to bathe from time to time and change the cage of place if it is near a window to avoid drafts and sudden changes in temperature.

The plumage must often be checked to ensure that it is free of the red mite and small louse which become more dangerous during molting given the vulnerability of the bird in this period.