Prevention of bird diseases through feeding 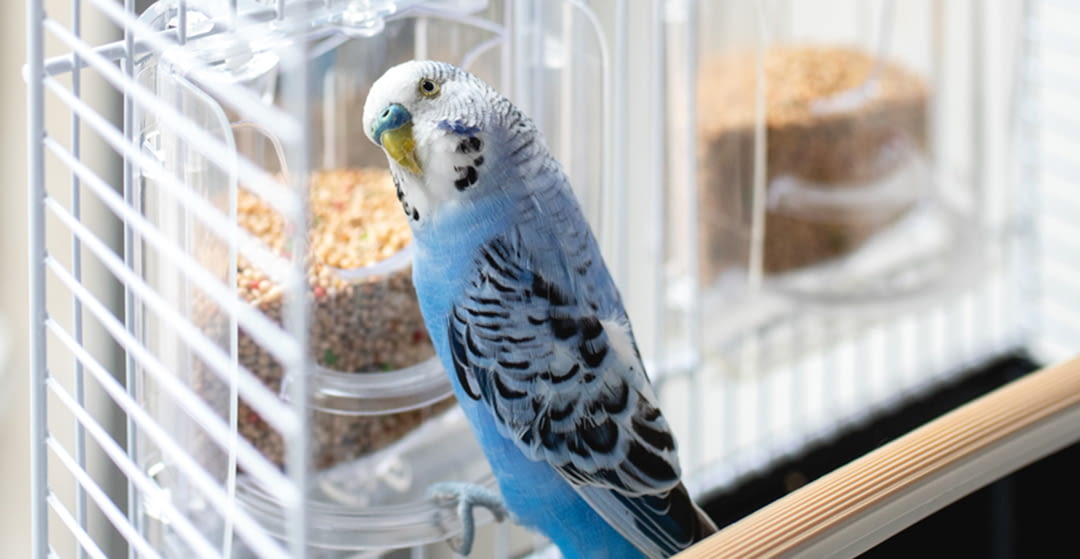 Humans have kept birds as pets for centuries, enjoying their company, beauty, and even the ability to imitate the human voice.

Although birds are adaptable animals and can survive for some time under adverse circumstances, those who care for them have a responsibility to offer them as full and healthy a life as possible.

When we keep birds in captivity, however, some don't live long enough either because of improper care or poor nutrition.

Years of experience and clinical research have shown that meeting a bird's caloric needs does not ensure that it receives a healthy diet.

We could make a comparison between fast food in people with seed-based feeding in psittacine birds which would result in a diet high in fat and low in vitamins, minerals and proteins inappropriate for being healthy.

Although these birds can survive for a while on seed, the result of this chronic malnutrition will end up affecting the immune system, other systems and internal organs, resulting in the bird becoming sick.

An appropriate diet is essential to guarantee health in all species, including birds.

Listed below are a number of essential items to consider when choosing the best diet and habitat for your feathered companion. We review some ailments that can arise if there is not a correct diet.

A diet based on seeds poor in iodine favors the development of goiter in parakeets. Iodine deficiency produces an increase in the size of the thyroid gland, which when pressing on the trachea causes respiratory distress and if it presses on the esophagus it produces regurgitation.

The treatment consists of adding iodine to the drinking water and changing the diet to a more varied one.

It consists of the deposit of cholesterol in the internal walls of the blood vessels with the consequent inflammation and fibrosis of the same.

This disease is observed in parrots kept in captivity on a high-fat diet and little exercise. A diet high in carotenoids and vitamin E would help reduce the appearance of this problem.

A poor diet also influences the reproduction of the birds, being able to observe reduced or absent laying, eggs with soft or rough shells, unfertilized eggs, difficulty for the chick to break the shell, neonatal mortality, blocked eggs, abdominal laying, etc.

In parakeets it has been observed that a diet based only on seeds, which provides half of the needs of certain amino acids (lysine, methionine and cystine) will produce smaller clutches, fewer fertilized eggs and fewer nestlings.

In males, hypovitaminosis A produces failures in the formation of sperm, a decrease in the size of the testicles and in sexual activity. 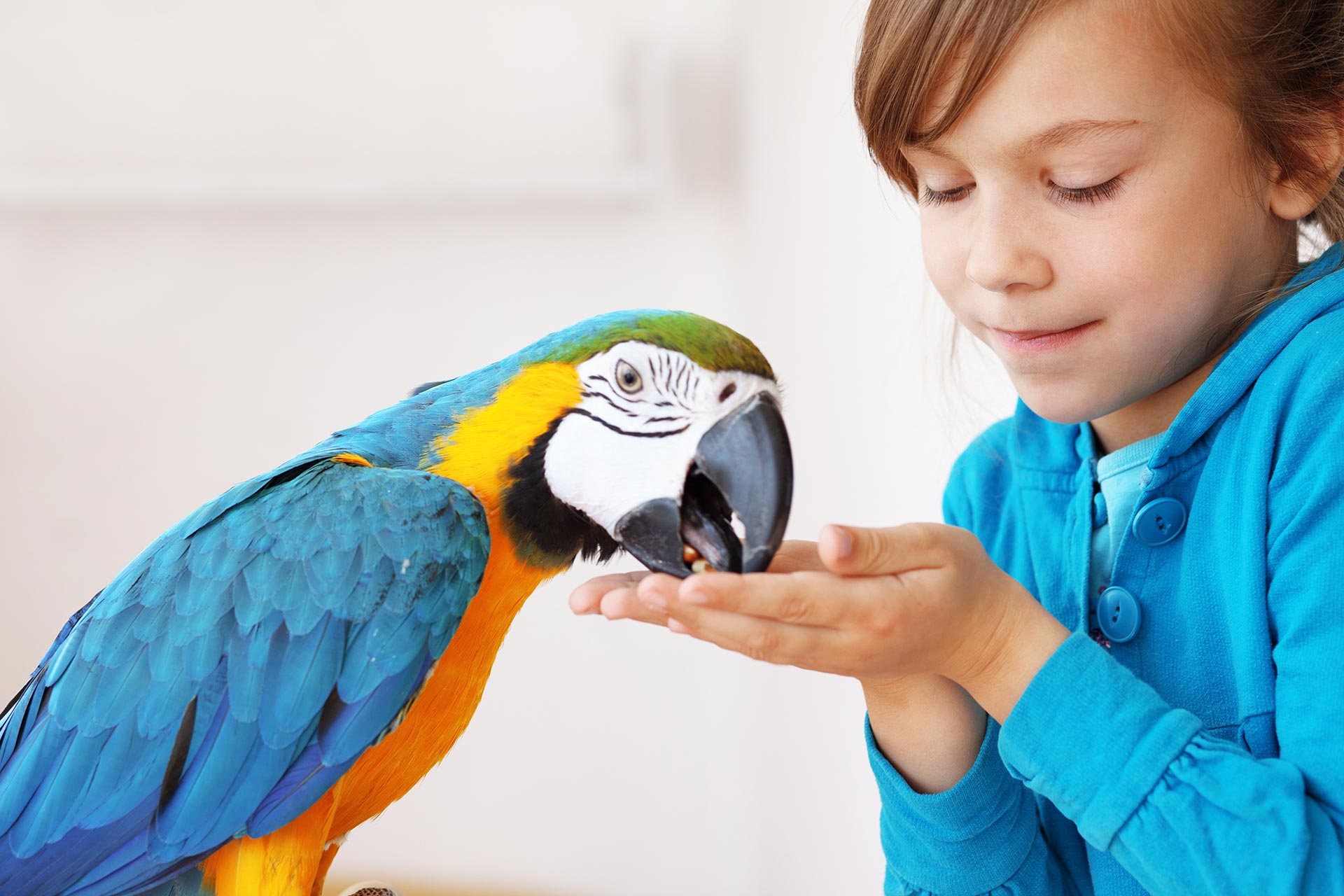 Birds obtain vitamin D3 directly from the diet or through the action of direct sunlight (ultraviolet B light), that is, not filtered through crystals. This vitamin allows the absorption in the intestine of calcium present in food. Therefore, vitamin D3 deficiency will produce hypocalcemia, despite the fact that the diet may be rich in calcium.

Hypocalcemia is a common syndrome in birds, especially in captive yacos. These sick birds can display a wide variety of neurological symptoms ranging from slight incoordination of movement to attacks and death. In adult females, egg blockage and poor breeding results are frequent. Osteodystrophy: deformation of long bones and sternum is common in African gray parrot chicks raised by their parents and fed a seed-based diet without supplementation with any other food.

A nutritional imbalance, especially a lack of vitamin A or its precursors (beta-carotene), causes damage to the respiratory epithelium that decreases its cleaning capacity and creates the right conditions for the growth of fungi or opportunistic bacteria.

As a consequence, a multitude of respiratory symptoms can appear: nasal discharge, sneezing, rhinitis, rhinoliths, periorbital inflammation, respiratory distress, sinusitis, voice changes, tracheal obstruction, inflammation of the air sacs, etc.
Facebook Twitter LinkedIn WhatsApp Email
We use our own and third-party cookies to improve our services and technical reasons, to improve your browsing experience, to store your preferences and, optionally, to show you advertising related to your preferences by analyzing your browsing habits. We have included some configuration options that allow you to tell us exactly which cookies you prefer and which you don't. Press ACCEPT to consent to all cookies. Press CONFIGURATION to decide the options you prefer. To obtain more information about our cookies, access our Cookies Policy here: More information
Settings Accept