Who can sell or breed animals with the new animal welfare law in Spain? 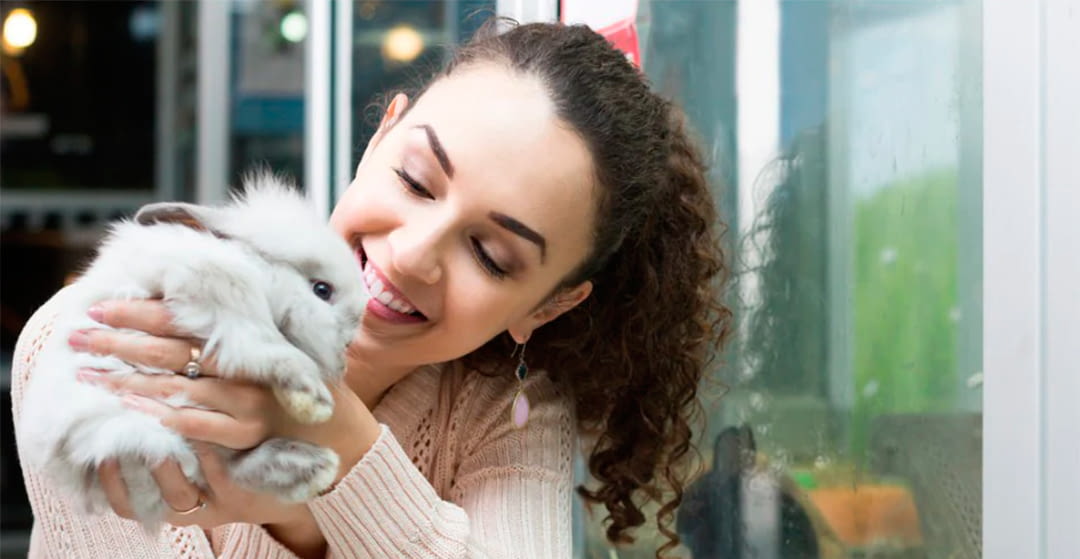 The Animal Protection and Welfare Bill presented by Ione Belarra and her team from the Ministry of Social Rights, which was approved last February, could come into force at the end of 2022 and there are many points that have changed and that have not are exempt from controversy.

One of them is article 32, which includes the express prohibition of the sale of animals in stores. From the administrations of many autonomies it was already a measure that was being carried out and that is the reason why animals such as dogs or cats are no longer seen in pet stores, although we can still find all kinds of rodents, rabbits, reptiles, birds and fish.

This measure is intended to reduce impulsive and unconsidered purchases of animals that later suffered the consequences, since many of them were victims of abandonment.

THE PURCHASE OF ANY ANIMAL, EXCEPT FISH, IS PROHIBITED IF IT IS NOT FROM AN AUTHORIZED BREEDER

Fishes, for now, are the only ones that are exempt from this law and may continue to be exhibited in shops and their sale to the public will continue to be allowed.

The law says: "the commercialization of pets, except fishes, in stores, as well as their display and exposition to the public for commercial purposes. The transfer, for payment or free of charge, of animals may only be carried out directly from the person responsible for the breeding, either from an Animal Protection Entity, without the intervention of intermediaries, whether these act for consideration or free of charge. The transfer of animals between individual people must be, in any case, free of charge and be reflected by contract".

This means that only the commercialization of live animals by authorized breeders with a valid license will be allowed. 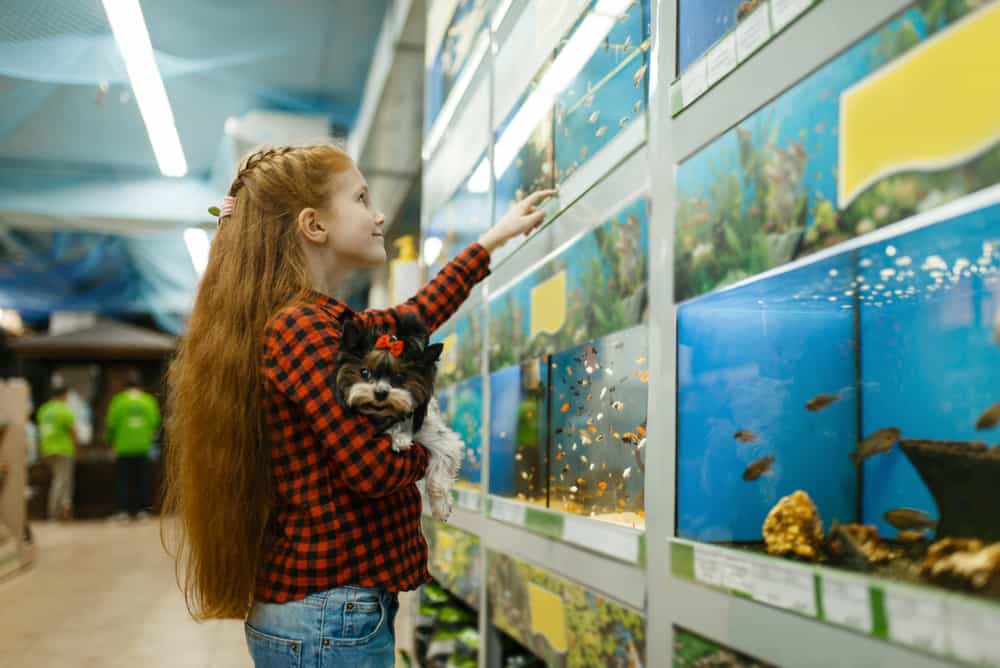 From companies in the retail sector of pet products, it has been stated that  “Up to a certain point it is logical that the exhibition in pet stores such as dogs be prohibited, but for others the measure seems somewhat exaggerated. We have clients who come to buy a hamster or a rabbit and this law will force them to go to a hatchery, something unfeasible when it comes to some species”.

In addition, these professionals fear that this measure, far from contributing to animal welfare, supposes the beginning of the illegal and uncontrolled trade that these stores avoid. Owners who want to acquire a pet will not have as many facilities and it may be for this reason that acquisitions and adoptions that until now were carried out by many of these companies within the law.

Source: https://www.lavanguardia.com
Facebook Twitter LinkedIn WhatsApp Email
We use our own and third-party cookies to improve our services and technical reasons, to improve your browsing experience, to store your preferences and, optionally, to show you advertising related to your preferences by analyzing your browsing habits. We have included some configuration options that allow you to tell us exactly which cookies you prefer and which you don't. Press ACCEPT to consent to all cookies. Press CONFIGURATION to decide the options you prefer. To obtain more information about our cookies, access our Cookies Policy here: More information
Settings Accept