It is breeding season for some bird species 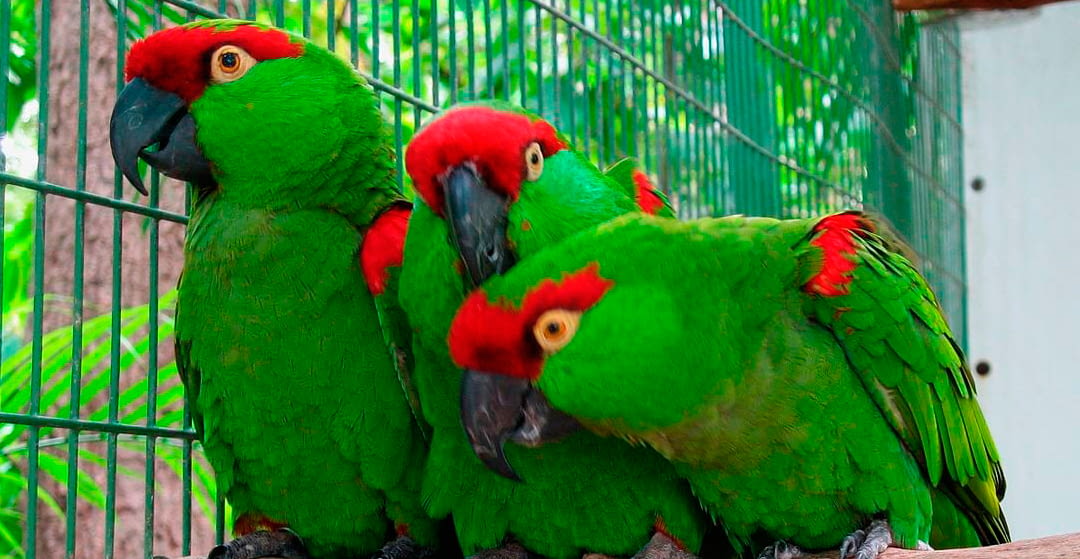 The breeding season for some species of parrots is not always in the spring. In fact, there are several who choose the end of the year to do so. Sometimes it is necessary to resort to the use of broodmaids for sensitive species. It is an auxiliary tool used by advanced breeders.

The last months of the year are perhaps the most exciting in terms of surprises in the breeding of the most extraordinary parrot species for these latitudes. While it is true that African parrots, such as the red-tailed gray (Psittacus erithacus) can adopt the European spring calendar to start breeding, it is also true that a large number of couples prefer to wait until October and November to start their courtship and breeding.

In fact, they begin at the end of August and the beginning of September in their first phase, which is why we should pay attention to them, especially those couples who were inactive during the rest of the year to follow their instinct at the time when that many others, such as the Asian species, are in their stage of maximum rest and at the end of their plumage moult.

The mountain parrots of Mexico are also breeders at the end of the year. It is a species as peculiar as it is complex in habits and needs. Both the parents and their offspring need exclusive attention from their species, which requires special considerations each season.

Avid consumers of fresh pine bark, they need their calcium metabolism to remain in optimum condition. The sun should not be lacking as well as bathing options as long as the weather permits.

Each birth of this species is very important, since they face a decrease in their forests due to aggressive logging in their natural habitat. Having the data on its growth, as well as the development of clinical and breeding protocols, are essential to offer a guarantee of safety to this emblematic Mexican species. 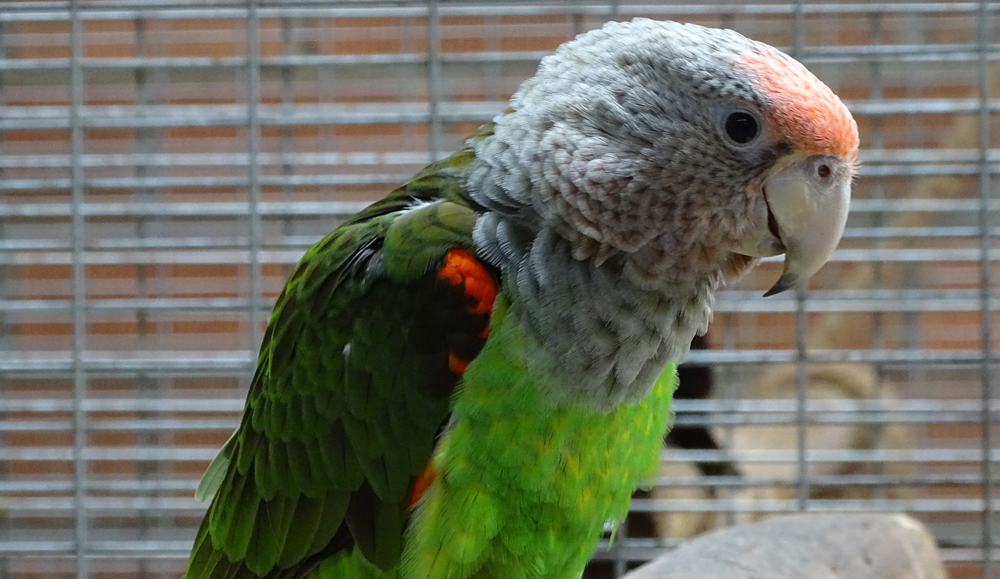 Something similar happens with Cape parrots (Poicephalus robustus fuscicollis). It is now that their young, with those huge beaks, grow at a good rate. This species has breeding success from the months of April and May, frequently continuing until October with the laying of eggs and raising chicks.

The synchronization of some species has also allowed the conservation team of many foundations and centers to help adoptive children of others who need a little more help with pairs of different species.

Thus, several more red-tailed amazon (Amazona brasiliensis) chicks have been raised by a pair of royal yellow-headed parrots (Amazona oratrix). One of these little ones has also been able to be adopted by a couple of red-fronted amazons (Amazona autumnalis).

This technique allows them to grow with guarantees of direct parental care.

Source: https://especiespro.es/
Facebook Twitter LinkedIn WhatsApp Email
We use our own and third-party cookies to improve our services and technical reasons, to improve your browsing experience, to store your preferences and, optionally, to show you advertising related to your preferences by analyzing your browsing habits. We have included some configuration options that allow you to tell us exactly which cookies you prefer and which you don't. Press ACCEPT to consent to all cookies. Press CONFIGURATION to decide the options you prefer. To obtain more information about our cookies, access our Cookies Policy here: More information
Settings Accept