Poultry farming, the origin of the passion for birds 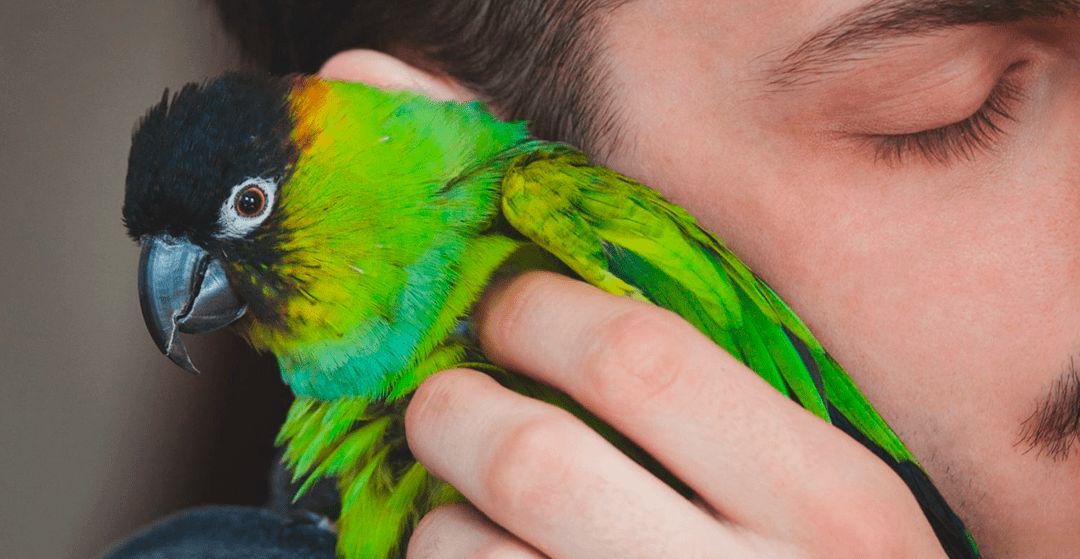 The love of breeding birds as pets goes back more than 4,000 years, this data is confirmed by the discovery of different types of cages in the remains of ancient civilizations.

Some of the birds that share space and time with us were already habitual inhabitants of our ancestors' homes.

In the case of the giant miná of India (mainate) we can assure that he was one of the protagonists of the celebrations carried out thousands of years ago in his place of origin, they were passed and exhibited publicly in wagons.

There are many characters and situations that tell us about the close relationships between humans and different types of birds.

For example, the comedian Aristophanes (approximately 400 BC.C.) made multiple references in his works to different species of birds, including goldfinches. 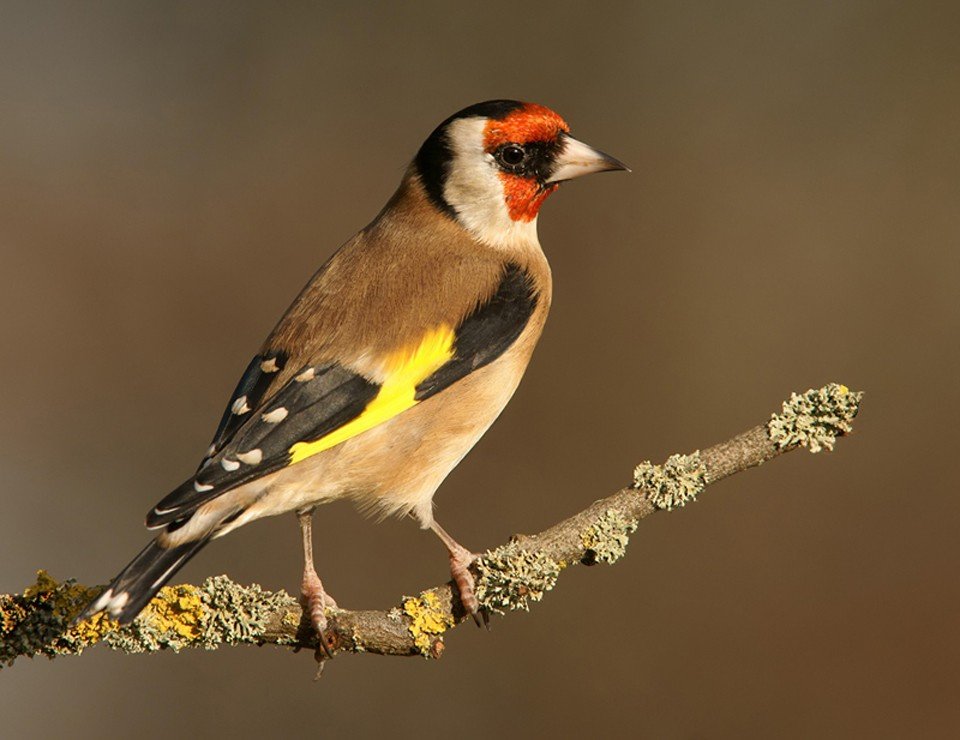 The generals of Alexander the Great's armies were responsible for the introduction of a parrot in Greece following the invasion in 327 a.C. of northern India.

This parrot took the name of the chief responsible for those armies: the parrot of Alexander or an Alexandrian parrot.

In ancient Greece, the ability of certain birds to imitate sounds, including the human voice, was very clear. After this discovery of the Greeks, the parrots began to become highly appreciated birds.

In Rome, interest in these birds came to such an extent that “classes” were even created to teach parrots to speak. This hobby for the psittacids caused even certain slaves to be dedicated exclusively to the care of the cage animals. 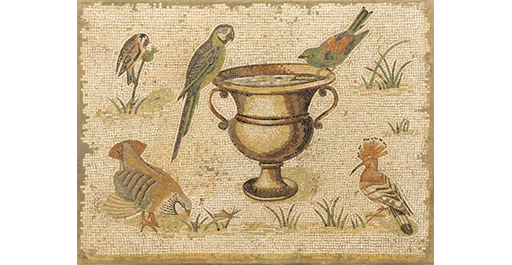 During the reign of Tiberius (14-37 BC.C.) it is said that the crow of a shoemaker recited with great clarity the names of the emperor and his sons.

In Europe it is known that birds were popular in the courts and that they inhabited the chambers of the queens.

When Christopher Columbus returned from the voyage of the discovery of America in 1943, he brought a pair of white-fronted parrots (Amazona leucocephala) as present for Queen Elizabeth the Catholic.

Henry VIII, in the 16th century, enjoyed the special company that brought him a gray parrot. This friendly animal did the delight of its owner imitating the Thames boaters.

The Canaries, in the 15th century, were already known and recognized throughout Europe. A large number of important ladies of the time appear posing in their portraits with one of these copies on one of their fingers.

Since 1850 the farmers of the Canary Islands were encouraged to raise these birds for later export. In the 17th century canaries could be seen and enjoyed with their singing in coffee shops all over Europe, having these specimens in business with the public was one of the main ways to attract customers 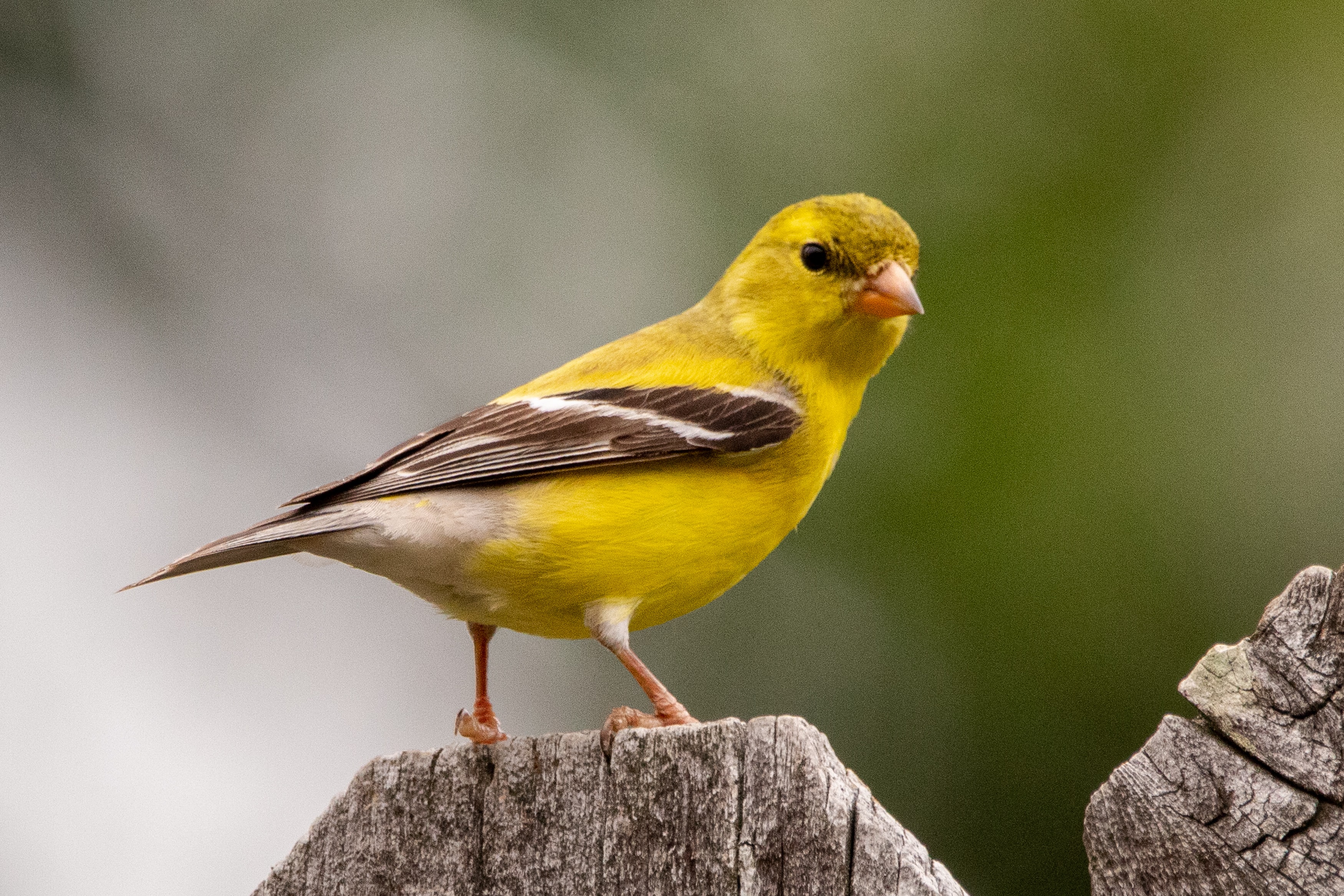 In the case of parakeets, we can assure that they have a lower history of domestication than the canary; his ability to imitate sounds was first described in 1780 by Thomas Watling, a forger deported to Australia.

But until John Gould, a well-known naturalist, returned to England in 1840 from his work trips in Australia, the expansion of parakeet fame did not begin. 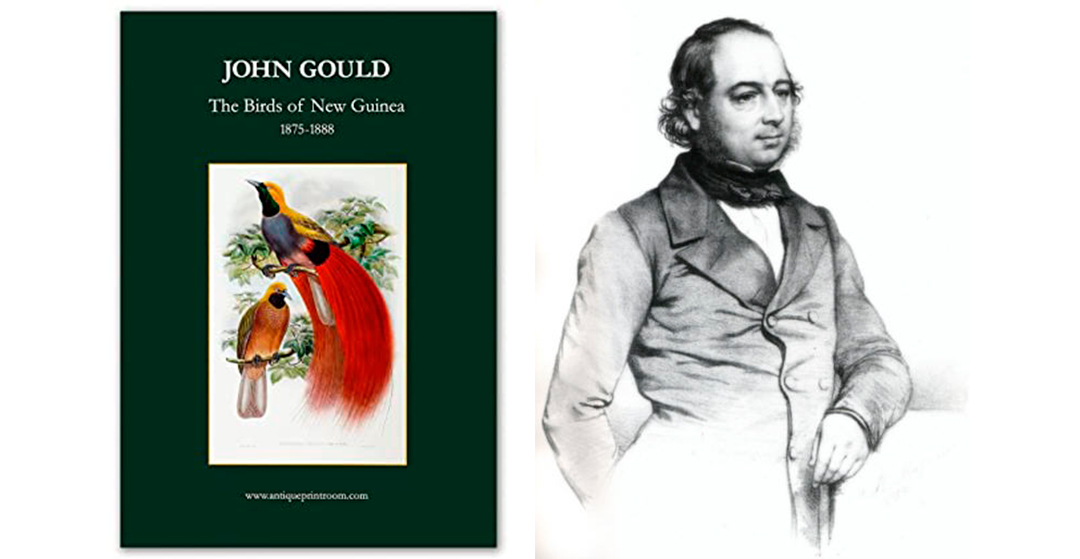 Many of the birds that were purchased for marketing in the first half of the 20th century arrived in Europe by boat. With the appearance of the commercial air service, the times of arrival of new species on the continent were shortened.

This new transport system opened the doors to the entrance of all kinds of species, new animals that fans eagerly awaited, whatever their final price.

Many of those species are those that currently fill our homes with sounds and beautiful images.